The Connection between Low T and Depression
Posted on August 13, 2013 by Dr. John Alexander 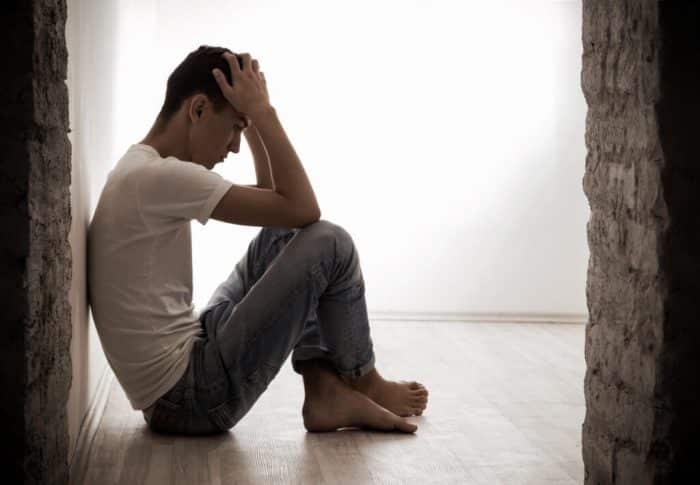 Approximately 30 percent of men over the age of 55 are diagnosed with Low T. The symptoms of declining testosterone include fatigue, mood swings and irritability, as well as a drop in sex drive. Many of these symptoms are very similar to those seen in men of the same age who have clinical depression, which can frequently cause misdiagnosis of either one disease or the other.

Studies in mice indicate that low testosterone levels could have a direct impact on serotonin production, one of the neurotransmitters that plays an essential role in clinical depression and other mental health disorders. Serotonin levels are lower in patients with clinical depression, and serotonin receptors decline in function with age, making older men and women more susceptible to clinical depression.

While there’s still not enough data to definitively link Low T with depression, male hormone replacement therapy could help resolve many troubling symptoms for San Diego men, especially in cases where depression was diagnosed, yet the true cause of symptoms was due to Low T.