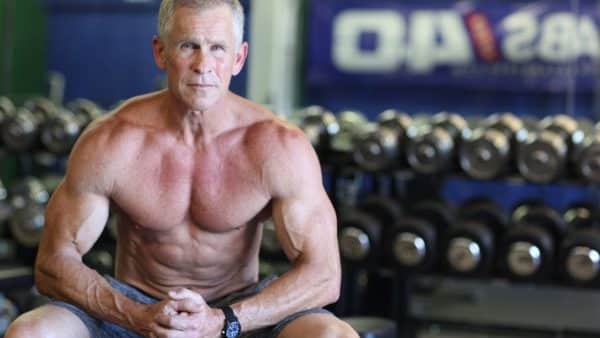 “This intermission (of testosterone therapy) was not designed, but its occurrence provided an opportunity to monitor the effects of withdrawing [testosterone] treatment on measures of obesity, metabolic factors and well-being,” the researchers wrote. “These effects could be set against the course in men who continued their [testosterone] administration uninterruptedly.”

Aksam Yassin , MD, PhD, of the institute of urology and andrology at Segeberger Kliniken and Dresden International University, Germany, and colleagues analyzed data from 262 middle-aged and older men with hypogonadism receiving testosterone therapy (1,000 mg Nebido, Bayer Pharma). Participants received treatment at baseline, 6 weeks and every 12 weeks thereafter for a maximum of 11 years. Within the cohort, 147 men temporarily stopped testosterone therapy for an average of 16.9 months due to cost reimbursement issues (n= 140) or prostate cancer (n = 7); all of these men resumed testosterone therapy for an average of 14.5 months; 115 men were treated continuously.

itj+Search
The researchers defined three periods of equal duration to compare men who received continuous therapy with those who had interrupted and later restarted therapy: before intermission, during intermission and after intermission; with these same time periods analyzed for participants who had continuous therapy. Researchers measured body weight, BP, glucose levels, lipid profiles and C-reactive protein.

In addition, results from the Aging Males’ Symptom questionnaire, assessing health-related quality of life, showed participating men reported an improvement in overall life quality while receiving testosterone therapy that was lost during therapy intermission, but later regained once restarting therapy.