Testosterone Therapy May Be Safe for Prostate Cancer Patients
Posted on January 24, 2014 by David Alexander 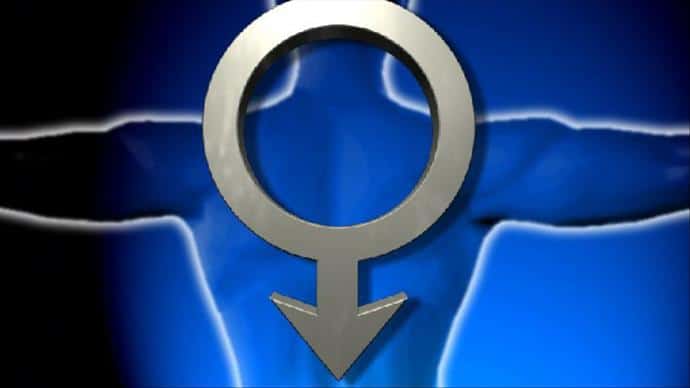 Testosterone replacement therapy (TRT)is not associated with an increased risk of cancer-specific or all-cause mortality in patients with prostate cancer (PCa), according to a new study.

In fact, PCa patients who received TRT had significantly lower death rates than those who did not, researchers reported online ahead of print in The Journal of Sexual Medicine. Additionally, the study demonstrated that TRT was not associated with an increased likelihood of requiring salvage hormone therapy.

Alan L. Kaplan, MD, of the David Geffen School of Medicine at the University of California Los Angeles, and colleagues identified 149,354 men (median age 73 years) diagnosed with PCa from 1992 to 2007 using linked Surveillance, Epidemiology, and End Results-Medicare data. Of these, 1,181 (0.79% received TRT following their cancer diagnosis.

TRT use was associated with younger age and higher education.

“The reason for lowered mortality rates among men receiving TRT is not clear, but as the Charlson index was approximately the same in the two groups, comorbidities are evidently not the explanation,” they authors wrote.

The findings suggest that TRT may be considered in men with a history of PCa but confirmatory prospective studies are needed, the investigators concluded.