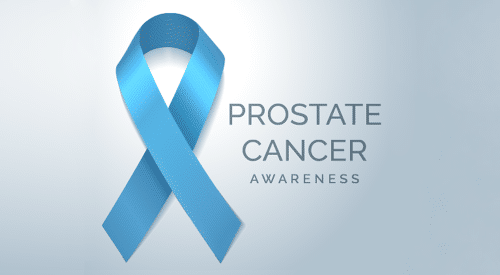 Men who use testosterone replacement therapy to boost their lagging levels of the sex hormone aren’t increasing their risk of prostate cancer, says a study from NYU Langone Medical Center and its Laura and Isaac Perlmutter Cancer Center.

An analysis of more than 250,000 Swedish men found that men who were prescribed testosterone for more than a year had no increase in the risk of prostate cancer. In fact, their risk of disease was reduced by 50 percent.

“Based on our findings, physicians should still be watching for prostate cancer risk factors — such as being over the age of 40, having African-American ancestry, or having a family history of the disease — in men taking testosterone therapy, but should not hesitate to prescribe it to appropriate patients for fear of increasing prostate cancer risk,” says lead study investigator and NYU Langone urologist Stacy Loeb.

According to the researchers, the use of testosterone therapy to treat “low T” has skyrocketed among baby boomers, tripling since 2001. Some surveys show that 2 percent of American men in their 40s and almost 4 percent in their 60s take testosterone replacement, either by mouth, gel patch or injection.

While there was an increase of 35 percent in men diagnosed with prostate cancer during the first year of the study, study authors believe it was only because the men had more doctor visits and biopsies. The long-term reduction in aggressive disease was observed only after a year of testosterone use, and the risk of prostate cancer did not differ between gels, pills, or injection.

Prostate cancer is the most common cancer in American men other than skin cancer. The American Cancer Society estimates that 180,890 new cases of prostate cancer will be diagnosed in 2016 while about 26,120 men will die from the disease.

Prostate cancer is mainly a disease of aging with about 60 percent of cases diagnosed in men 65 years of age and older. About 1 in 7 men will develop prostate cancer at some point during their lifetime.