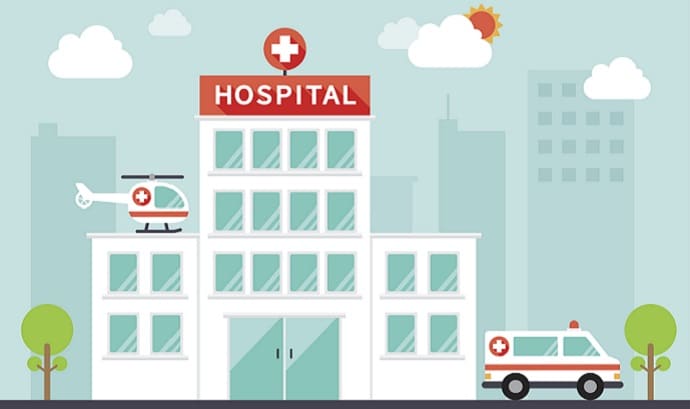 City hospital building with ambulance and helicopter in flat design.

Treatment to boost low testosterone in older men may prevent return trips to the hospital, according to a new Texas study, the latest evidence the controversial therapy is beneficial in properly prescribed patients.

Researchers at the University of Texas Medical Branch at Galveston are reporting that the therapy reduced the risk that post-discharge complications could require readmission to the hospital, both for emergency and non-emergency visits.

“Our findings suggest that one of the benefits of testosterone therapy may be quicker recovery from a hospital stay and lower readmission rates,” Jacques Baillargeon, a UTMB epidemiologist and the study’s principal investigator, said Wednesday in a statement. “Given the importance of potentially avoidable hospital readmissions among older adults, further exploration of this intervention holds broad clinical and public health relevance.”

Reducing potentially avoidable hospital readmissions is a major focus of health care reform in the U.S. The phenomenon is estimated to account for more than $17 billion in Medicare expenditures annually.

Complications occur because many older patients are less independent and have poor daily health after discharge. The time in the hospital hastens age-related loss of muscle mass and strength and leads to higher rates of readmissions, placement at long-term care facilities and death, studies have shown.

A lack of definitive evidence about the potential risks of testosterone caused Baillargeon to express concerns about the surge in testosterone use in men, often without diagnostic tests, after his 2013 study found a tripling in the numbers over the previous decade. Since then, in studies with men treated with testosterone after a diagnostic test, he has found the therapy doesn’t raise the risk of heart attack and that it provides modest benefits in libido and some physical function and mental health.

You can read the new study in the May issue of Mayo Clinic Proceedings here.