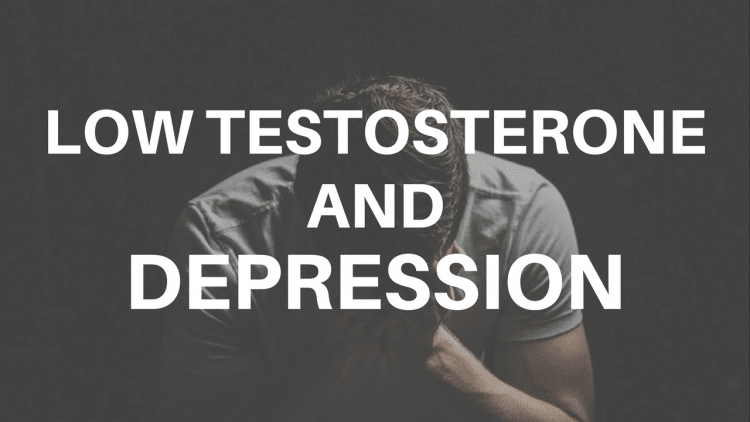 Men with borderline testosterone levels have higher rates of depression and depressive symptoms than the general population, new research finds. The results will be presented Saturday, March 7, at ENDO 2015, the annual meeting of the Endocrine Society in San Diego.

“Over half of men referred for borderline testosterone levels have depression. This study found that men seeking management for borderline testosterone have a very high rate of depression, depressive symptoms, obesity and physical inactivity,” said principal study author Michael S. Irwig, MD, FACE, associate professor of medicine and director of the Center for Andrology in the Division of Endocrinology at George Washington University in Washington, DC. “Clinicians need to be aware of the clinical characteristics of this sample population and manage their comorbidities such as depression and obesity.”

The number of men having their testosterone levels checked has increased dramatically. Studies of the possible association between depression and serum testosterone show inconsistent results, and few studies have been published about adult men referred for the management of borderline testosterone.

Dr. Irwig and his colleagues studied 200 adult men between 20 and 77 years of age whose testosterone levels were borderline (between 200 and 350 nanograms per deciliter).

The researchers collected the men’s demographic information, medical histories, medication use, and signs and symptoms of hypogonadism.

They remeasured the men’s total testosterone and assessed depression from their medical history and depressive symptoms with the validated Patient Health Questionnaire 9 (PHQ-9).

Using a score of 10 or higher on the PHQ-9, 56% of the study participants had significant depressive symptoms, known diagnosis of depression and/or use of an antidepressant. Their rates of depressive symptoms were markedly higher than the 15 to 22% in an ethnically diverse sample of primary care patients and the 5.6% among overweight and obese US adults.

The population also had a high prevalence of overweight (39%), obesity (40%) and physical inactivity; other than walking, 51% of the men did not engage in regular exercise. The most common symptoms reported were erectile dysfunction (78%), low libido (69%) and low energy (52%).

“This study underscores the utility of a validated instrument to screen for depression, especially as some subjects may deny signs and symptoms during the interview. Appropriate referrals should be made for formal evaluation and treatment of depression,” Dr. Irwig said.