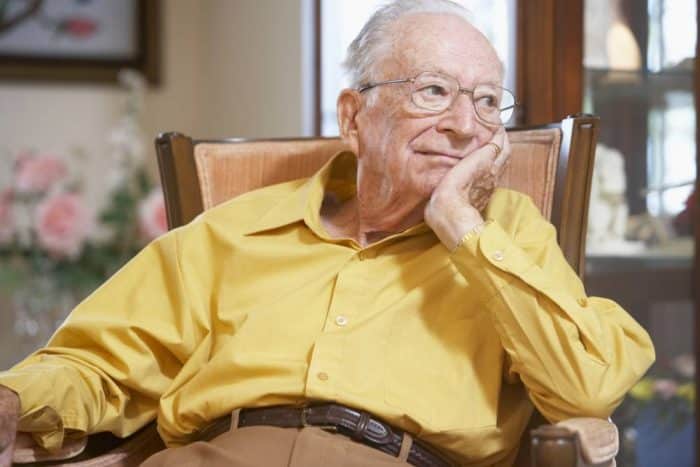 Low levels of total and bioavailable testosterone may be associated with an increased risk of dementia in elderly men, according to French investigators.

Taken together, the authors noted, their results support the hypothesis of a deleterious effect of low testosterone concentrations on brain aging, and also suggest that high levels of total-T could increase this risk.