Low-T Treatments: Doctor Reveals Which Type Is Best
Posted on May 5, 2015 by David Alexander 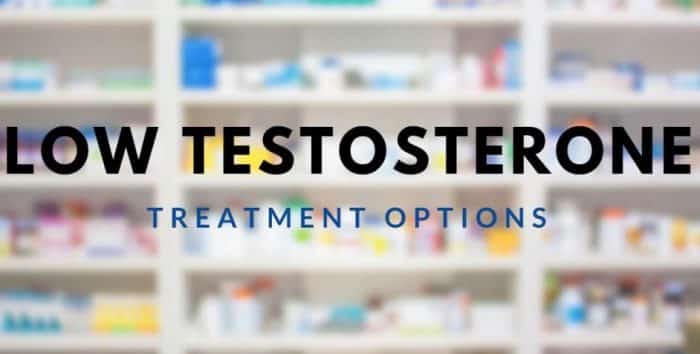 Many men using testosterone prefer to use creams, gels, or skin patches because of convenience. But a top researcher tells Newsmax Health that the injectable form of low-T therapy is often safer and more effective.

Prescriptions for testosterone have tripled over the past decade, as older men are increasingly turning to the hormone to boost libido, energy, muscle tone, and strength. Its use is highly controversial because some health authorities say it may increase heart attack and stroke risk.

But new research shows that testosterone’s health risks are lessened if the injectable form is used instead of skin-based application methods, says Stephen Borst, lead author of a recent study on low-T therapy.

“Our study finds that when testosterone is injected, the effects are stronger in terms of boosting muscle strength and bone density, and there are also indications that it could be safer in terms of cardiovascular risk as well,” he says.

The research is the first to analyze whether cardiovascular risks vary according to the way testosterone is administered, notes Borst, who is associate director for geriatric research at the Malcom Randall VA Medical Center in Gainesville, Fla.

Levels of testosterone, the male hormone, peak in men in their thirties and begin declining thereafter. It’s estimated that about 30 percent of men over age 40 have low testosterone levels, although fewer than that may experience symptoms.

Borst and his team analyzed 3,703 older men taking testosterone, comparing differences in how methods of administration affected the men’s health. The study appears in the American Journal of Physiology-Endocrinology and Metabolism.

“As they age, men have a major concern about increasing frailty and testosterone can protect this by increasing muscle strength and bone density, and our study found that [testosterone] injection works best for this,” says Borst.

The study found that men who received testosterone injections achieved a “moderate” increase in muscle strength compared to only a “modest” benefit achieved from creams, gels, and patches, notes Borst.

A “moderate” increase translates to a 10- to 15-percent in strength, which could make a meaningful difference in the quality of life for these men.

“One of the things you need to continue living independently is lower-body strength. It also keeps people from falling down, and breaking their hip,” he says.

“If you administer testosterone through the skin, such as the gel, cream or patch, the DHT is elevated a lot more, and it’s our hypothesis that it is the DHT that is causing the heart problems,” says Borst.

He adds, however, that more research needs to be done to definitively prove it.