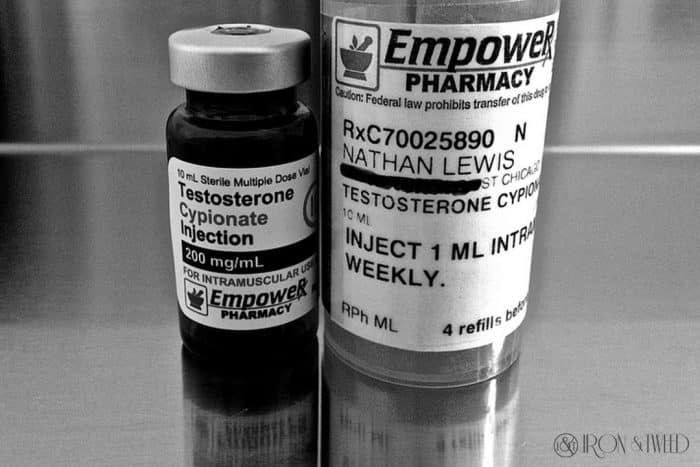 DOCTORS must be more aware of the links between treatments for prostate cancer and an increased risk of heart disease and stroke, experts have warned. A report in the journal Heart said heart disease and stroke were emerging complications of treating prostate cancer with drugs to suppress testosterone production in men. But they warned the standard approach to managing treatment for the disease was ignoring this risk.

Drugs that suppress the production of testosterone – known as androgen suppression therapy (AST) – are a key treatment for advanced prostate cancer, with evidence showing they work well to combat the disease. But the experts from the University of Sheffield and Queen Mary, University of London, said there was mounting evidence that suggested the drugs may also significantly increase the risk of heart disease and stroke.

A rise in checks for prostate cancer, known as prostate-specific antigen (PSA) testing, has also meant more men are being started on AST at an earlier stage and remaining on it for years. Other side-effects of treatment included bone-thinning and increased fracture risk, lowered muscle function and fatigue. The experts said although it was unclear if there was a direct causal link between these drugs and cardiovascular disease, there were plausible explanations for the impact the treatment might have on risk factors for heart disease and stroke. They said estimates from one study suggested for every 1,000 men treated for five years with these drugs, there would be an extra 315 cases of heart disease, 360 of diabetes, 28 heart attacks and 42 strokes.

This equated to £700 million to £2 billion in NHS costs between 2004 and 2009, the authors said. “The concept of incorporating cardiovascular disease management into AST as standard has not yet percolated into clinical practice,” they said. This meant cancer and heart disease were managed separately rather than together, with little co-ordination between doctors. The report said existing guidelines on prostate cancer did not include the management of cardiovascular disease or make it clear who should be taking the lead on it. “Presently, we are unaware of any current local or national management plans that attempt to address the increased risk of cardiovascular disease associated with AST or recognise these men in screening procedures,” the specialists said.

Prostate cancer affects 2,700 men a year in Scotland, and accounts for about 800 deaths. Dr Sarah Cant, from the Prostate Cancer Charity, said: “It is not uncommon for drugs to have considerable side-effects, and drugs that treat prostate cancer are no exception. Edinburgh homeless woman’s dog gives birth to litter of 10 in hostel “It is important that patients are fully informed of any potential side-effects before they start taking hormone therapies.”