Are men getting the testosterone treatment they need?
Posted on June 22, 2016 by David Alexander 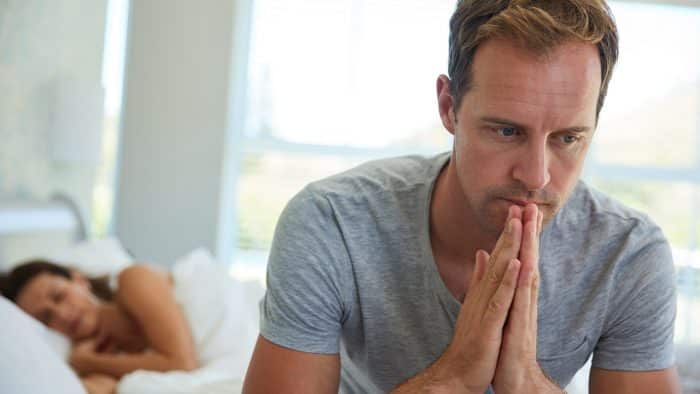 According to a recent study by the New England Research Institute, one out of four men over the age of 30 have low testosterone levels. Dr. Malcolm Carruthers, founder and chief medical consultant of the Centre for Men’s Health, believes those numbers do not even begin to tell the whole story.

Carruthers hopes to change that with his new book, “Testosterone Resistance: Fighting for the Men’s Health Hormone.” Carruthers, a pioneer in the field of testosterone research, explains his theory of “testosterone resistance,” noting the hormone’s similarity to insulin in adult onset diabetes.Over the course of his more than 30 years in the medical field, Carruthers has treated thousands of men suffering from testosterone-related health issues. Testosterone deficiency is most commonly linked to a man’s sex life, but it can also contribute to more serious medical conditions such as obesity, diabetes, heart and circulatory disorders, and even Alzheimer’s disease. Many men experiencing symptoms of testosterone deficiency test with seemingly normal levels of testosterone, leaving them with unanswered questions and untreated problems.

“It’s time to overcome the resistance of the medical establishment to the widespread use of testosterone in treatment and preventive medicine,” Carruthers said. “This is a game changer – millions of men worldwide are being denied treatment which could restore them to full health safely, economically, and easily.”

Carruthers argues testosterone replacement therapy has the potential to be the most effective form of preventive medicine of the twenty-first century, but medical professionals and patients alike need to wake up to the new possibilities for treating symptoms of testosterone deficiency.